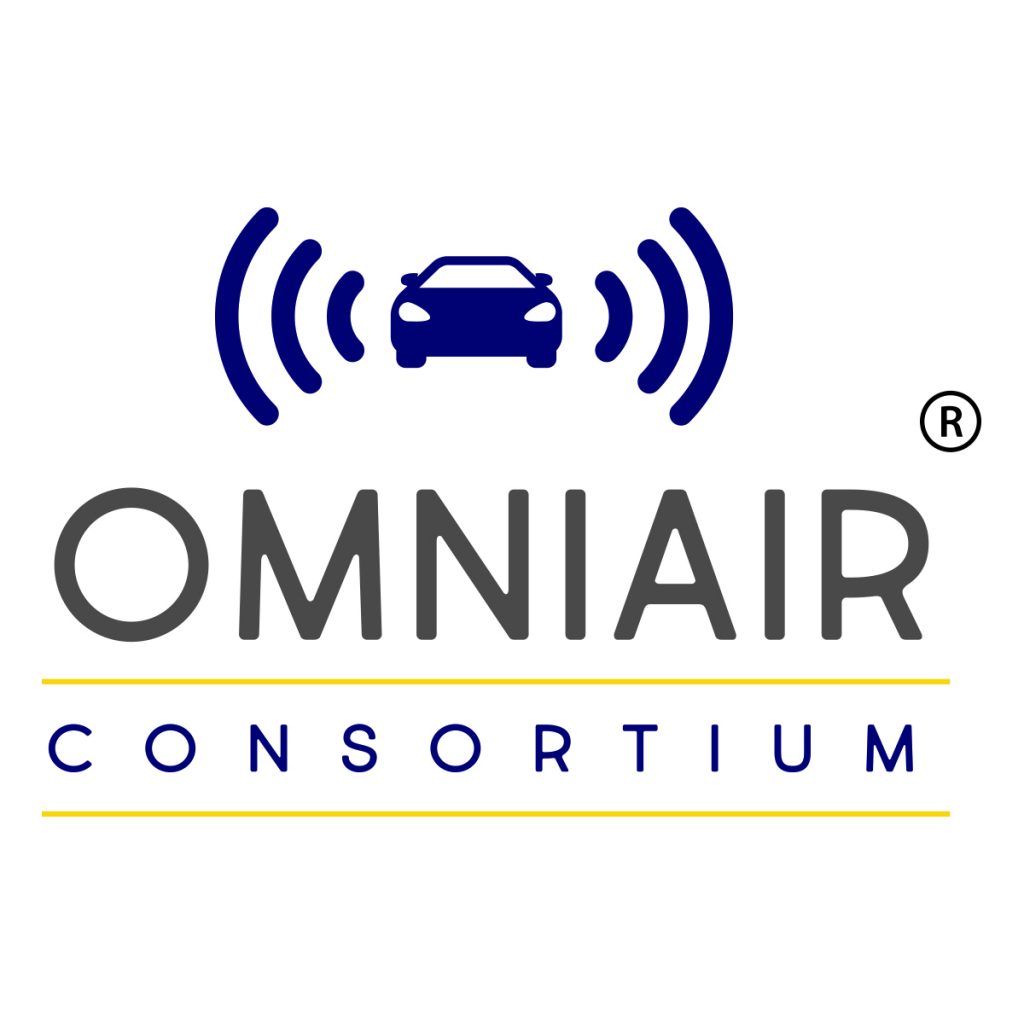 In comments filed today, OmniAir Consortium®, the leading industry association promoting interoperability and certification for ITS, tolling, and connected vehicles today urged the Federal Communications Commission to preserve the availability of the full 75 MHz in the 5.9 GHz Band for current and future transportation safety applications.

Regardless of the wireless technology deployed in the band for V2X services, it is critical that the FCC preserve sufficient reliable and secure spectrum for these life-saving services.

OmniAir® recognizes that any Commission decision regarding the amount and location of available spectrum in the 5.9 GHz Band currently allocated to V2X communications will impact the deployment and availability of these critical transportation safety applications in the United States.

The European Union, Canada, South Korea, Australia and Japan have set their V2X spectrum allocations (including for future developments) at a minimum of 70 MHz.  Trying to squeeze this life-saving technology into a meager 30 MHz, is not sufficient, is not in the public interest, and could damage America’s economic competitiveness.

Further, the Commission’s proposal to allocate the lower 45 MHz of spectrum for unlicensed devices adjacent to the proposed V2X spectrum raises the potential for harmful out-of-band emissions, that would likely interfere with safety critical V2X communications.

“Both DSRC and C-V2X connected vehicle technologies have the potential to significantly reduce fatalities and injuries on our roadways,” said Jason Conley, Executive Director for OmniAir. “The Commission should act to ensure that there is sufficient spectrum for current and future V2X use cases.  30 MHz of spectrum is simply not enough.”

OmniAir has implemented and is currently operating the only interoperability and conformance certification testing program for Vehicle-to-Everything (“V2X”) radio devices operating in the 5.9 GHz Band to provide “trusted communications” for transportation.

OmniAir and its members are developing the world’s first and only comprehensive certification program for C-V2X devices, for launch later this year.

A Message from OmniAir’s Executive Director on COVID-19